Lit alien symbols must be touched around the walls to activate the sequence, while player-detecting lasers must be avoided to ensure safe escape. Multiple city locations offer different levels of difficulty, including game modes of 1-2 players. Players race against the clock as they complete patterned sequences under a time crunch!

Players race against the clock as they complete patterned sequences under a time crunch. After choosing their level of difficulty inside the Game Chamber, players work as a team (1-4 players) to recreate sequences of tones and symbols lit up on the walls. Successful sequences unlock the next level – while failure means they’ll have to repeat it! As levels progress, sequences get faster and longer for a greater challenge. 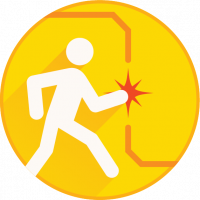 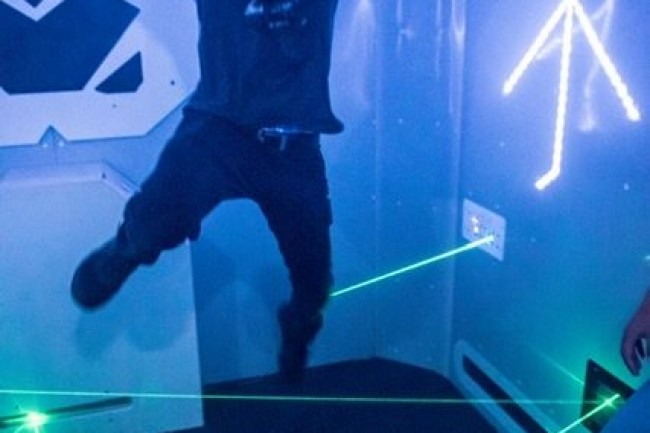 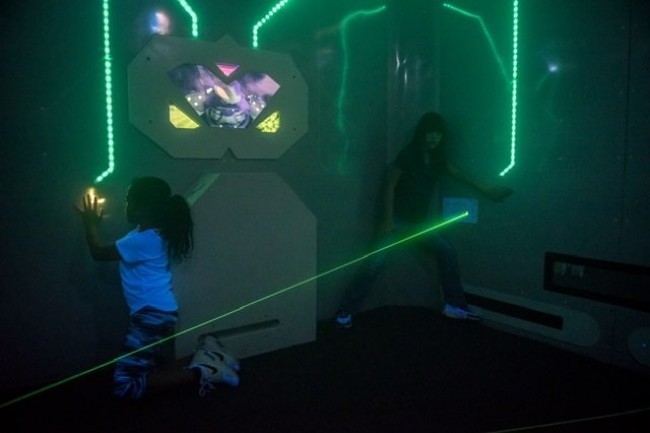 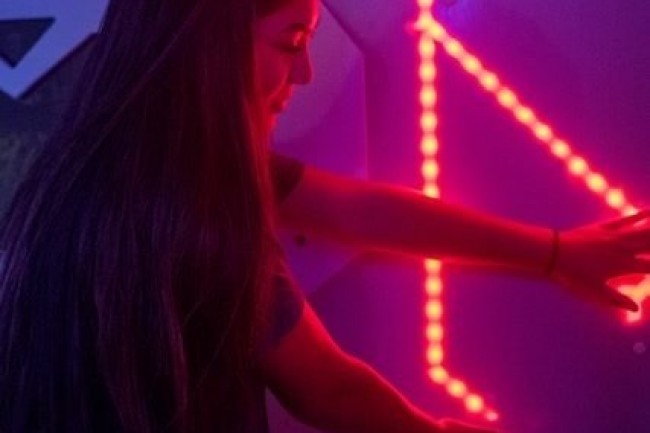 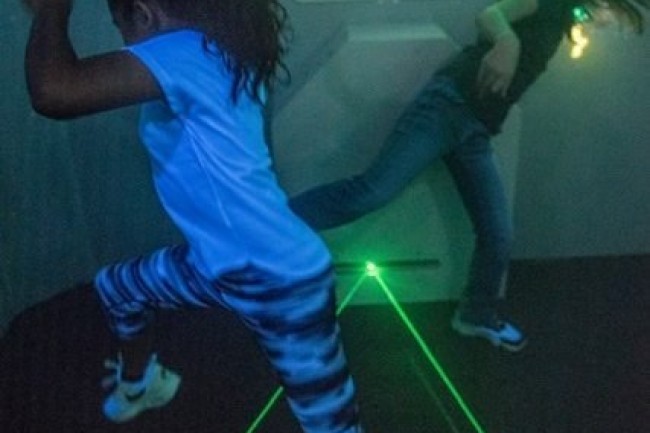